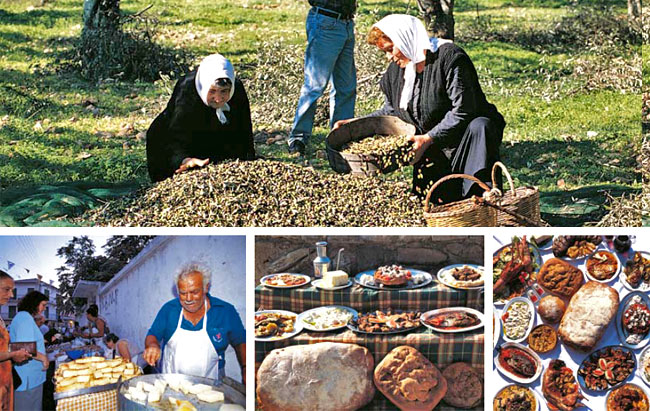 What is it that makes the cuisine of the Ionian Islands different from that of any other part of Greece? The answer, naturally, is the local recipes, the historic circumstances of the past, the economic possibilities, and the materials available. The cuisine of the Ionian Islands is mainly in fact Mediterranean, dominated by the use of virgin olive oil, and neutralizes the acidity of tomatoes and lemon with intense garlic and prefers aromatic herbs to hot spices.

Zakynthos possesses many olive trees and produces oil that is among the most delicious in Greece. Thus, recipes from Zakynthos, which do not change significantly over time, are rich in olive oil and hearty, flavored with garlic. A “national” dish could be considered to be Sartsa, that is, beef cooked in a pan with tomatoes, garlic, Ladotyro cheese and a little oregano. Another dish that is established in the collection of recipes from Zakynthos is Skordostoupi, which is made with eggplant and large amounts of garlic.

The specialties of Zakynthos also include local Ladotyri cheese, a spicy cheese made from sheep’s milk, which is preserved in clay pots filled with olive oil, but also local Myzithra cheese, salted or unsalted. The latter, in fact, is eaten with sugar or honey. The homemade bread of Zakynthos is also renowned, as are its sweets, such as mandolato – Zakynthos is considered its homeland – which is made with egg whites, toasted almonds, sugar or honey, and pasteli, an ancient Greek dessert made of sesame seeds, honey, and almonds. 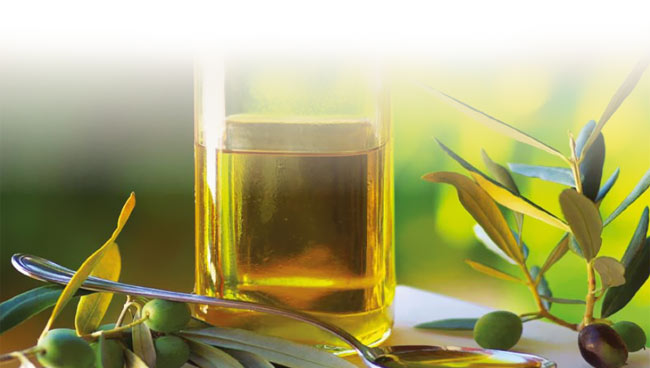